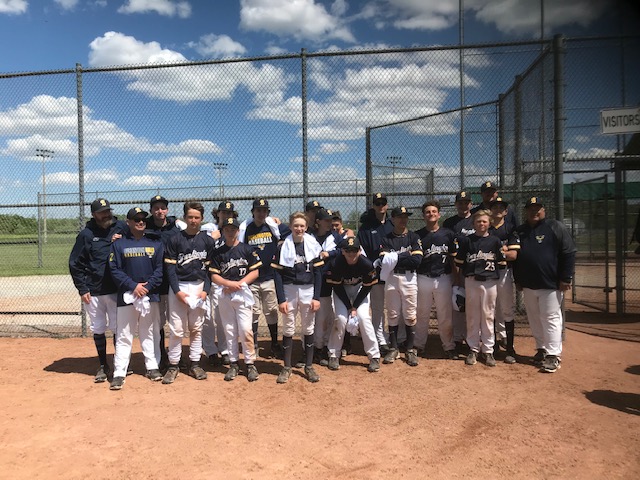 Minor Bantam AAA were in Vaughan this past weekend which saw them go 2-1 in the round robin, beating Royal York and North York before falling to Newmarket. Advancing to the 1/4 finals, they defeated a strong Barrie team to advance to the semi finals. It was a very tight game which was won over Oshawa 6-5, earning a berth in the finals against the host Vaughan. They jumped out to an early lead, but in the end simply ran out of steam falling to Vaughan in the finals. Congratulations and great effort by all players.

Manage your identity from the palm of your hand to the top of your desk.